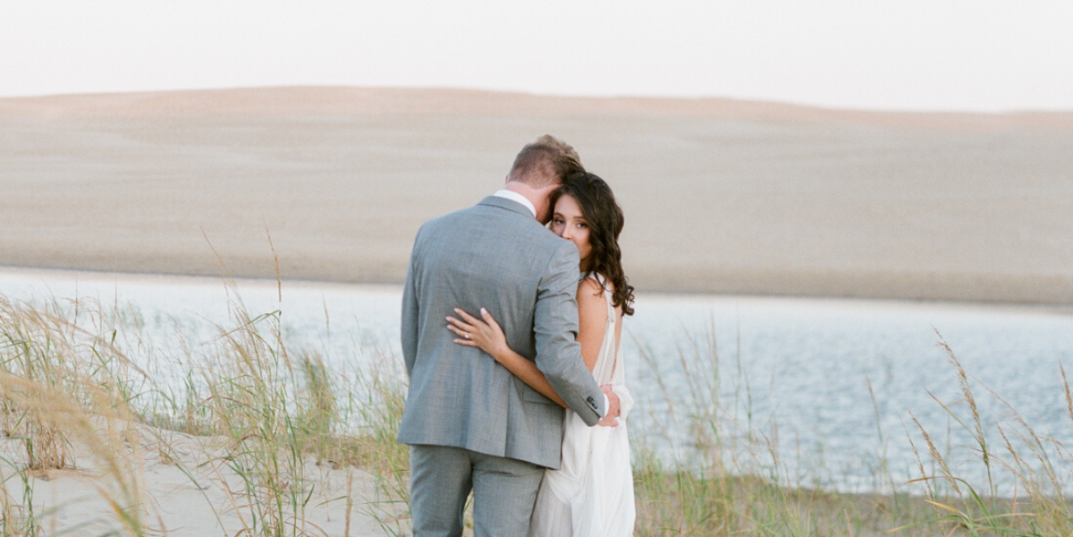 If you’ve spent any amount of time looking at wedding inspiration online, you’ve likely seen the term “fine art film photography,” or stumbled upon a photographer who shoots film.

What you may be asking is, what is fine art film photography, and why do I want it for my wedding?

Beyond that, it’s hard for me to articulate why exactly I love film so much, or why my clients should consider film.

I loved our conversation so much, and wanted to bring her expertise to you!

Check out my interview with Kasey Smith Creative below to learn the basics of film photography and how it differs from digital photography.

Kasey: Film photography is a non-electronic medium of photography often referred to as analog photography. Film cameras capture light on a physical strip of film that is later processed and turned into digital files, while a digital camera creates an immediate digital image composed of pixels rather than physical chemical reactions.

You’ve probably heard of film as an “old” form of photography, and that’s because it’s simply more complex than digital photography. When technology advanced and created a more convenient and quick way to photograph (digital photography), many photographers and everyday people switched to this new, easier form of imagery.

What does “fine art” mean?

Kasey: “Fine art” is thrown around quite a bit in the wedding photography world. It’s often used to make a photographer’s work feel more “fancy” or “high end,” but I don’t believe that’s the correct usage of the words.

To me, “fine art” is a style of photography that is often tied to film, but doesn’t have to be. It’s a more intentional methodology that is focused primarily on creating an aesthetically beautiful image, rather than simply documenting an event.

Photographer B interacts more formally with the couple and details of the day, moving things until they look just right and intentionally composing images that could stand alone as an art piece in a gallery. Photographer B’s primary focus is crafting beautiful, artistic imagery. Photographer B is a “fine art” photographer.

Most wedding photographers, myself included, are a combination of the two.

Are there any differences in the delivery of photos? What should couples expect?

Kasey: Speaking for myself specifically, there are not many differences! The beauty of film is that, because it physically captures light rather than digitally recreating it, it rarely needs much color correcting or editing (which saves your photographer lots of time).

The main difference is that your photographer will not immediately have access to your wedding images. The film has to be physically prepared and shipped to a film lab, which develops the film (and turns it into digital files). Your film photographer should still send you digital files in the end – but the way the original images are created is vastly different.

Visually, are there key distinctions between film and digital?

Kasey: Yes yes yes! To the untrained eye, it may be difficult to detect the difference between film and digital. It becomes especially difficult because the majority of digital photographers add filters to their photographs to try to make them look like film. (Which is actually why I started shooting film – because I was working so hard to try to mimic it – but that’s a story for another day….) However, there are absolutely a few distinct differences as you study images a bit closer!

+ Dynamic Range. The higher dynamic range of film is usually the first to give it away. In short, film maintains more details than digital images. Where a digital image may make a white wedding dress look blown out and lose the subtle detailing of lace or texture, film retains those details and is a bit more forgiving. This also goes for harsh sunlight: film is better at softly transitioning from shadows on your face to the bright spots caused by the harsh sun. It’s simply more forgiving and allows images to show more details in the highlights.

+ No pixels. Digital images are just a mosaic of pixels put together to recreate a subject. If you zoom in closely on a digital image, you will see a gridded puzzle made up of square pixels. If you zoom in closely on a film image, it is composed of randomized crystals. The randomization of the composition allows film images to look more natural. This is also why film has that beautiful imperfect grainy appearance.

+ It’s perfectly imperfect. The imperfection in film mimics the imperfection of the way we perceive the world. There is nothing I love more than the beautiful grains of film, the creamy image compression in backgrounds, and true-to-life textures and color tones. I have a gut reaction when I see a film image now that I’ve carefully studied the difference between the two. Film feels more painterly – softer yet bolder all at once. It has a feeling of permanency and timelessness.

Why does film cost more than digital photography?

How does film photography change the way you approach or shoot a wedding?

Kasey: It has changed everything for me as an artist! Instead of constantly clicking the shutter, I shoot for quality over quantity. I am much more intentional in my composition, capturing moments at precise times rather than rapid fire. This gives me the opportunity to pay more attention to the details and create 800 beautiful final images, rather than creating 2,500 average images and editing it down to 800 for the final gallery. Film has inspired and pushed me as an artist in ways I never knew I needed. The only problem? There is no going back! 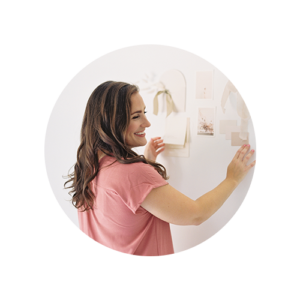 You may have noticed that things have been a bit q

While the pandemic has caused so many couples to h

Inquire about your wedding date here, or shoot me an email at wileyeventsco@gmail.com to get in touch!